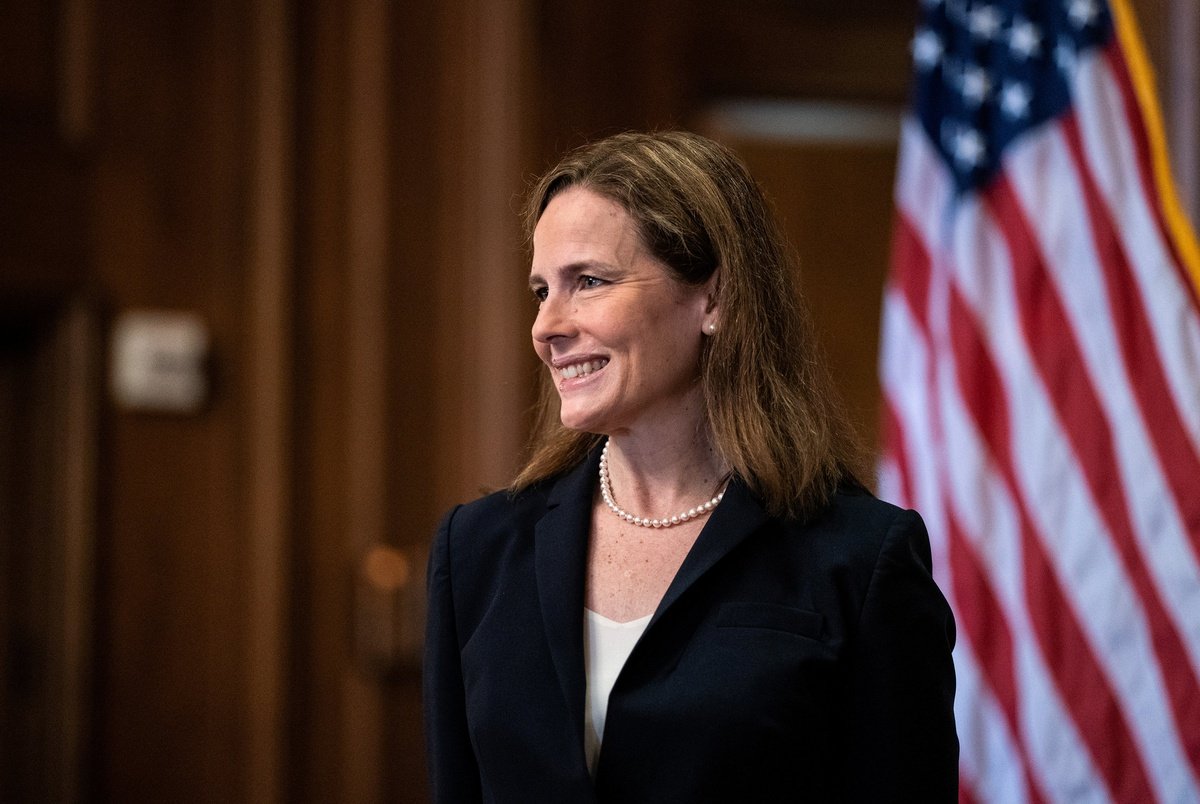 WASHINGTON — With the support of Texas’ two senators, the U.S. Senate approved the nomination of Judge Amy Coney Barrett to the U.S. Supreme Court in a 52-48 vote Monday evening.

U.S. Sens. John Cornyn and Ted Cruz, both Republicans, were early and robust backers of President Donald Trump’s nomination of Barrett. She will fill the seat of the late Justice Ruth Bader Ginsburg, who died last month. The confirmation process was one of the swiftest in recent memory, and Barrett’s ascension is expected to move the court in a more conservative direction.

But it will not come without political and policy consequences. Barrett will be in place to hear the state of Texas’ challenge to the Affordable Care Act, which is scheduled for oral arguments after the Nov. 3 election. And her ascension to the court will likely have long-term implications for legal fights over abortion, immigration, voting rights and many other issues.

Democrats have firmly opposed Barrett’s nomination, noting that Republicans in 2016 refused to hold hearings or a vote to confirm President Barack Obama’s nomination for the court in an election year. The 2016 opening, Democrats note, came several months earlier in the election cycle than the death of Ginsburg.

Democrats raised hundreds of millions of dollars after Ginsburg died, and millions of campaign dollars poured into the campaigns of down-ballot candidates in Texas, including that of Democratic Senate nominee MJ Hegar, who is challenging Cornyn for the Senate seat he has held for 18 years.

Barrett is Trump’s third confirmed nominee of his first term. Cornyn called her “exceptionally qualified” for a seat on the high court.

“I have faith in Judge Barrett’s ability to fairly interpret the law and apply it to cases before her,” Cornyn said in a statement. “Nothing more and nothing less.”

“Confirming Justice Barrett to the Court is a great victory for every American who cares about the Constitution, the Bill of Rights, and our fundamental liberties,” Cruz said.

One Man Injured, One Man Killed During Disturbance at Garland Apartment Complex