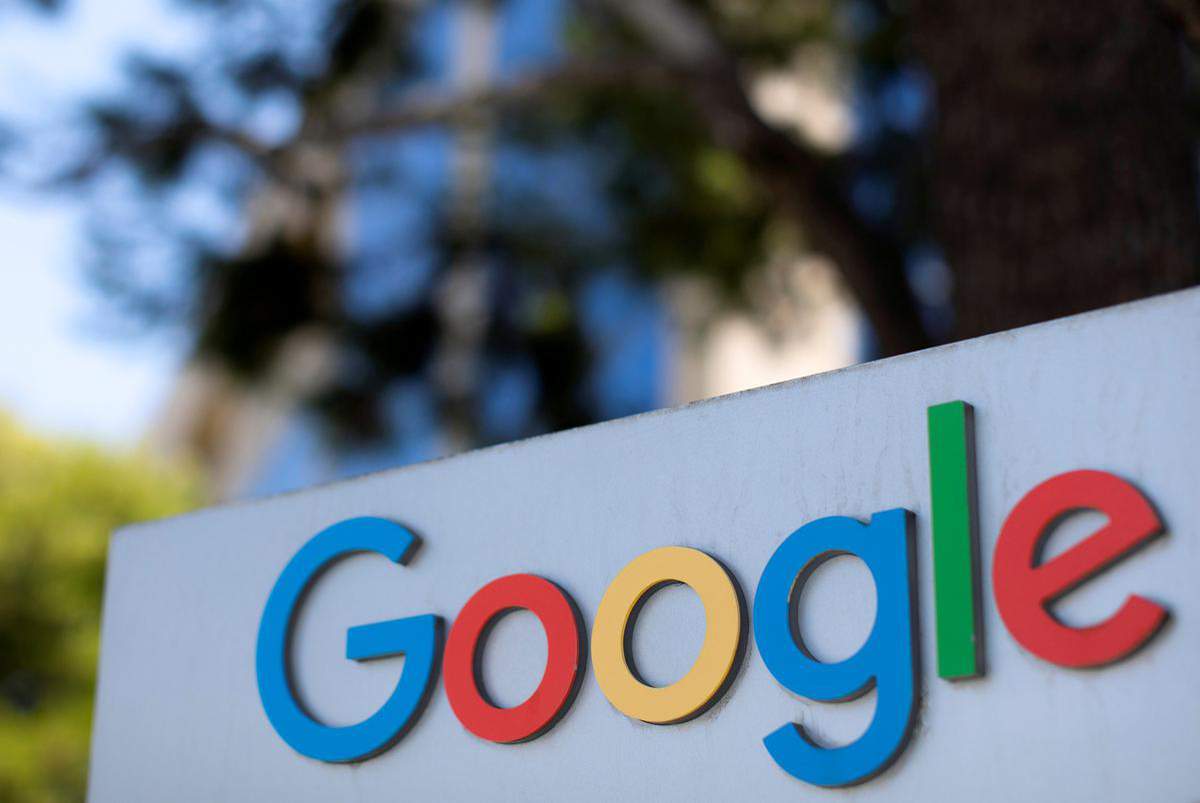 Texas joined the Trump administration’s lawsuit against Google, accusing the tech giant of monopolizing the search engine market and controlling how online ads are bought and sold, according to the suit filed Tuesday morning.

Attorney General Ken Paxton said in a statement that the multibillion-dollar company engaged in anti-competitive and exclusionary practices that eliminate competition for internet searches and search advertising.

“Google’s anticompetitive business strategies have disrupted the competitive process, reduced consumer choice, and stifled innovation,” Paxton said. “Our action today is intended to restore competition and allow rivals and next generation search engines to challenge Google so that the marketplace, not a monopolist, will decide how search services and search ads are offered.”

“People use Google because they choose to, not because they’re forced to, or because they can’t find alternatives,” Walker said in a statement. “This lawsuit would do nothing to help consumers. To the contrary, it would artificially prop up lower-quality search alternatives, raise phone prices, and make it harder for people to get the search services they want to use.”

The lawsuit is a joint effort between the U.S. Department of Justice and the attorneys general of 10 other red states: Arkansas, Florida, Georgia, Kentucky, Indiana, Louisiana, Mississippi, Missouri, Montana and South Carolina.

The suit calls Google a “monopoly gatekeeper for the internet” and claims that in addition to restricting competition on traditional search services and search advertising on computers and mobile devices, it blocked other companies from being part of robust emerging search platforms including voice assistants, smart speakers and cars.

“People find information in lots of ways: They look for news on Twitter, flights on Kayak and Expedia, restaurants on OpenTable, recommendations on Instagram and Pinterest,” Walker said. “And when searching to buy something, around 60 percent of Americans start on Amazon. Every day, Americans choose to use all these services and thousands more.”

In addition to hurting competitors, Paxton claimed Google’s conduct hurt consumers by reducing their choices when it comes to privacy, data protection, use of consumer data and “ultimately diminishing the quality of search services.”

This isn’t the first time Paxton has gone against the prominent tech company. Last year, the Texas attorney general launched a landmark investigation into Google’s multi-decade dominance along with 50 other attorneys general and experts that included Google’s former rivals.