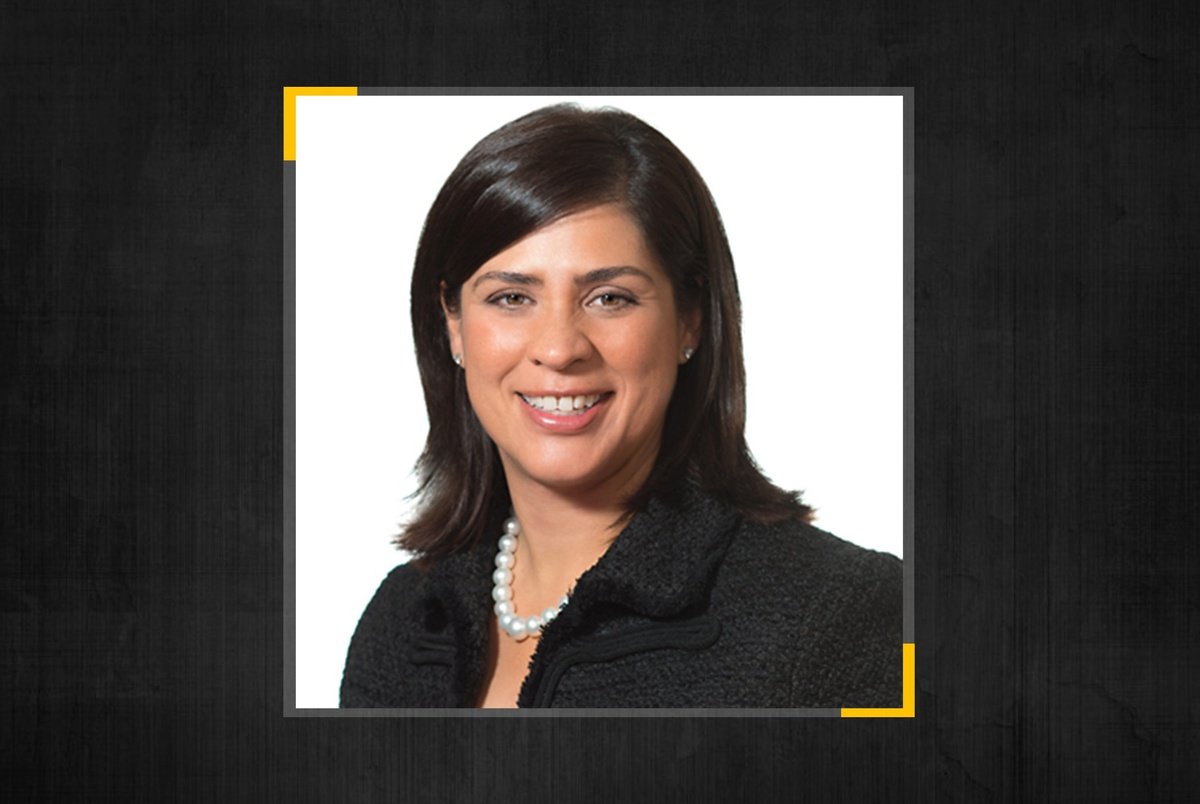 Rebeca Huddle is Gov. Greg Abbott’s pick to fill a vacancy on the Texas Supreme Court.

A former Republican justice on a Houston appeals court, Huddle grew up in El Paso and now works as a partner at Baker Botts in Houston.

Huddle, a graduate of Stanford University and the University of Texas School of Law, called the appointment “a tremendous honor.” She pledged “even-handed, impartial, fair and respectful treatment for every litigant.”

“I’m so deeply honored to do the work that’s awaiting me at the Texas Supreme Court,” she said.

Huddle replaces Justice Paul Green, who retired in August, allowing Abbott to appoint a successor who will serve through the end of 2022. If Green had left just 10 days earlier, his replacement would have been up to Texas voters to select — a detail not lost on Texas Democrats, who accused Green of playing politics. Green told The Texas Tribune at the time that he was departing at the “end of the court term, simple as that.”

“Rebeca Huddle brings remarkable experience to the Court,” Hecht said, “a litigator who has spent her career in the courtroom, seven years as an appellate justice and, most recently, managing the flagship office of one of Texas’s oldest and largest law firms. She will serve the people of Texas with distinction and the Court is proud to have her join us.”

The court, Texas’ highest for civil matters, hears cases on everything from oil and gas royalties to plastic bag bans to election law disputes. The court recently upheld Abbott’s early voting timetable, and blocked Harris County from sending out an application for a mail-in ballot to all 2.4 million registered voters in the county.

“Her legal skills are absolutely extraordinary,” Abbott said Thursday. “She has a proven respect for the rule of law and for the role of the Constitution.”