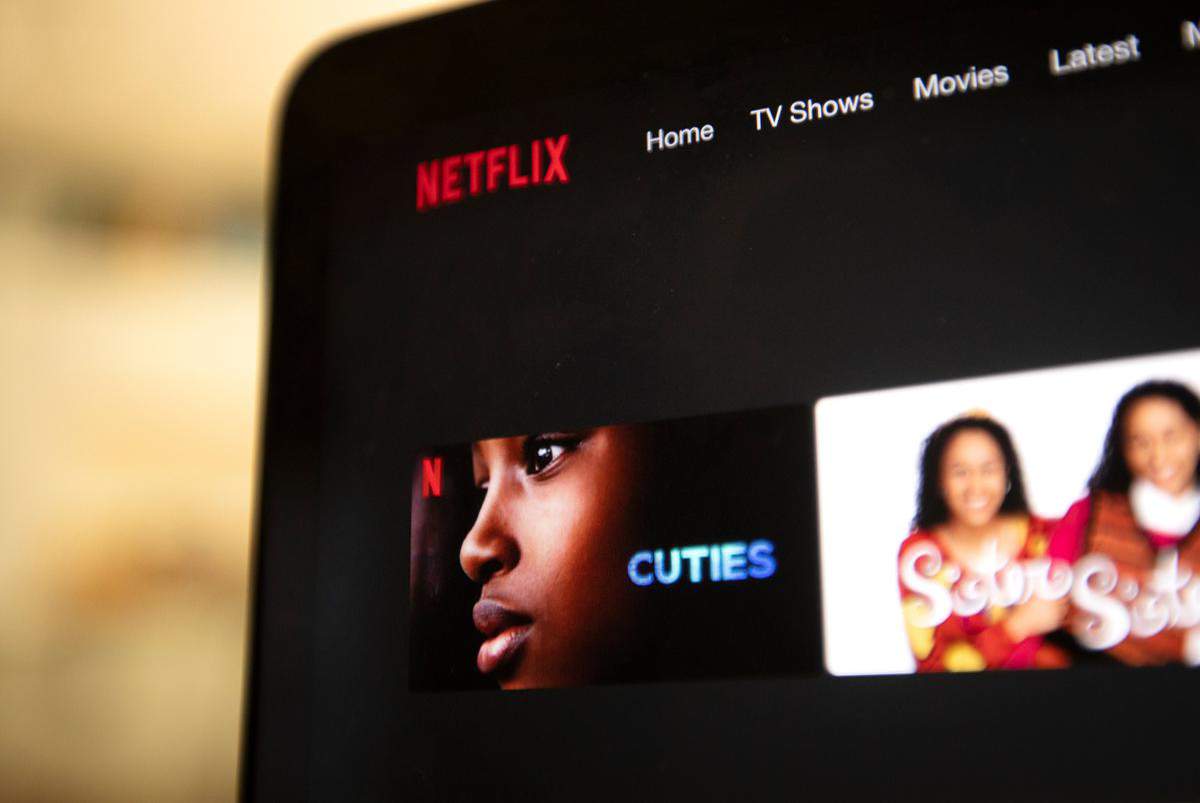 A grand jury in a small East Texas county has indicted media giant Netflix for promoting “Cuties,” a French film about an 11-year-old Senegalese immigrant who joins a dance group.

The Tyler County grand jury indicted the company, not its executives, on charges of promotion of lewd visual material depicting a child, a state jail felony. In Texas, a corporation convicted of a felony can face a fine of up to $20,000, according to the penal code. If the court further finds that the company benefited financially from a crime, the penalties can increase to twice the amount earned.

GOP lawmakers across the country have criticized the movie, claiming it sexualizes young girls and exploits child actors. Prominent critics include Texas Republicans Sen. Ted Cruz and U.S. Rep. Brian Babin, alongside a group of more than 30 House GOP lawmakers. Babin publicly decried the French film as child pornography, and Cruz sent a letter to the U.S. attorney general asking him to prosecute Netflix.

The indictment, handed down late last month, came out of Tyler County — though the film has no apparent ties to Texas. The court filing claims Netflix knowingly promoted work that “depicts the lewd exhibition of the genitals or pubic area of a clothed or partially clothed child who was younger than 18 years of age at the time the visual material was created, which appeals to the prurient interest in sex.”

While the film does not contain any underage nudity, it includes a minute-long scene with close-ups of the girls in the dance group gyrating their thighs, butts and stomachs, The Washington Post reported. The movie was shot with a counselor on set and got approval from the French government’s child-protection authorities. The film’s writer and director, Maïmouna Doucouré, has said “Cuties” is a critique of the hypersexualization of young girls.

Tyler County District Attorney Lucas Babin, Brian Babin’s son, said in a press release Tuesday that his 21,000-person county opted to indict Netflix for the promotion of the film in his county. Texas Rangers served a summons to Netflix last week, he said. Brian Babin did not respond to questions for this story.

“After hearing about the movie Cuties and watching it, I knew there was probable cause to believe it was criminal,” Lucas Babin said in the release. “If such material is distributed on a grand scale, isn’t the need to prosecute more, not less?”

Thomas Leatherbury, director of the First Amendment clinic at Southern Methodist University, called the indictment an “unusual test case” and said it was “clearly filed to make a point.”

He said it’s “troubling” when there is a “criminal charge related to First Amendment activity, particularly expressive activity, like a movie.”

Before its Netflix debut, the independent French film won an award at the Sundance Film Festival and had mostly positive reviews. Once Netflix acquired it, the controversy started — first, over promotional materials featuring the young girls posing provocatively in dance costumes, then over the film itself. Netflix eventually changed the poster and apologized for the plot summary that described Amy, the main character, as becoming “fascinated with a twerking dance crew.”

“We’re deeply sorry for the inappropriate artwork that we used for Mignonnes/Cuties,” Netflix tweeted. “It was not OK, nor was it representative of this French film which won an award at Sundance.”

The coming-of-age film follows protagonist Amy, the preteen daughter of Senegalese immigrants, as she navigates her Muslim upbringing, joining a rebellious clique and figuring out what womanhood and self-image mean in a hyperdigital world. Filmmaker Doucouré said in an interview with Zora that the people who started the controversy over her movie have not actually seen it.

“I’m hoping that these people will watch the movie now that it’s out,” Doucouré told Zora, an online magazine. “I’m eager to see their reaction when they realize that we’re both on the same side of this fight against young children’s hypersexualization.”

No jail time comes with criminal convictions of a company, said Shannon Edmonds, director of governmental relations for the Texas District and County Attorneys Association. He also said it’s unclear, if a court determined Netflix made money off a crime, whether that would mean the fine could double the amount of money that was gained only in Tyler County, where the court case is handled, or worldwide.