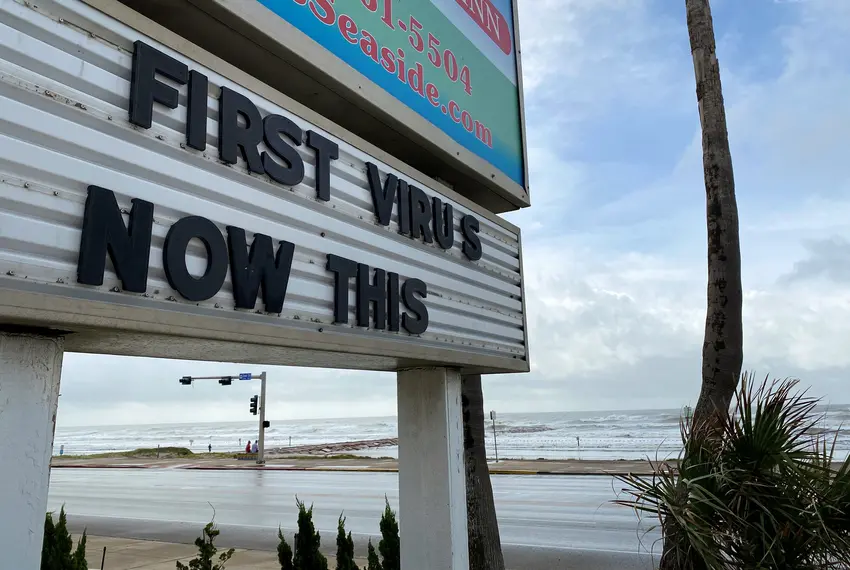 Evacuation orders in some parts of Texas will be lifted Thursday morning after officials there said residents can expect to make their way back home sooner than expected.

Jefferson County’s evacuation order will expire at 10 a.m. Jefferson County Judge Jeff Branick said Wednesday he hoped residents would be able to return after a couple of days, the Beaumont Enterprise reported. But the timeline decreased after Hurricane Laura veered away from the area. There were no reports of major emergencies in Jefferson, Orange and Hardin counties, the newspaper added, although tens of thousands of residents are out of power.

Galveston County officials also announced that residents are welcome to return after the area saw only minimal damage from the storm. “We’re open for business,” Mayor pro tem Craig Brown said, according to the Galveston County Daily News.

Gov. Greg Abbott will head to East Texas Thursday to meet with local leaders and survey the damage from Hurricane Laura, an office spokesman tweeted this morning. U.S. Sen. John Cornyn says he will join him.