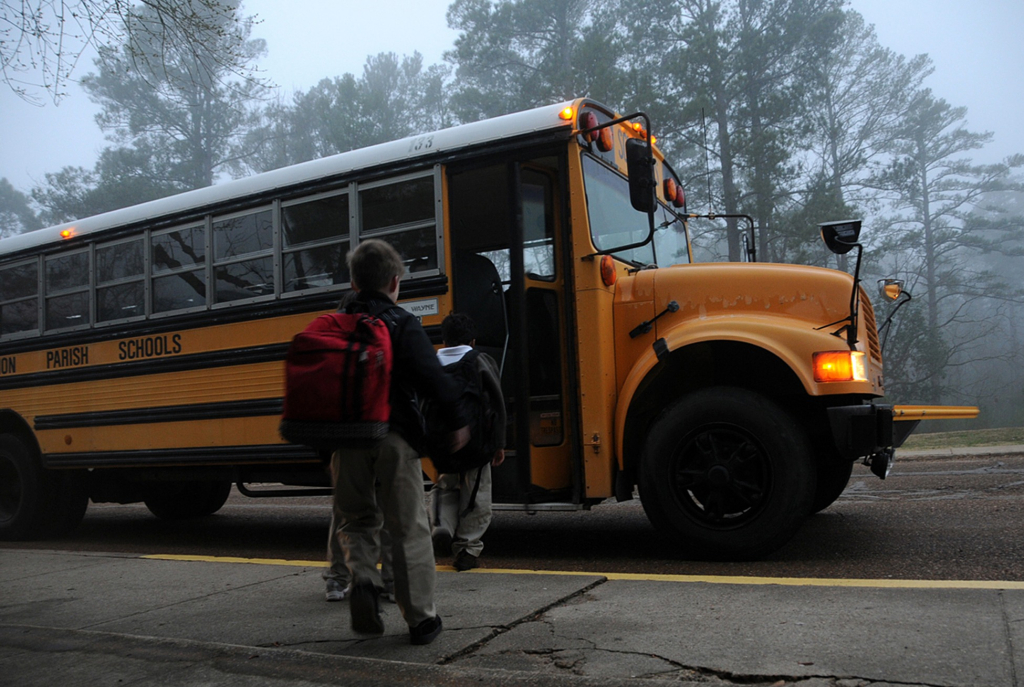 On Tuesday, June 30, the Supreme Court of the United States (SCOTUS) struck down a rule in a Montana school voucher program that excluded schools which were religiously affiliated or controlled by churches from the program. The 5-4 decision in Espinoza v. Montana Department of Revenue, held the application of the Montana Constitution’s “no-aid” provision to a private school voucher program discriminated against religious schools and the families whose children attend or hope to attend them in violation of First Amendment religious freedom.

What the Case was About:

Article X Section 6 of the Montana Constitution prohibits any, “direct or indirect appropriation or payment from any public fund or monies… for any sectarian purpose or to aid any church, school, academy, seminary, college, university, or other literary or scientific institution, controlled in whole or in part by any church, sect, or denomination.” The language constituting the “no aid” provision of the Montana Constitution is sometimes referred to as a Blaine Amendment, named after James Blaine, who wanted to add an amendment to the federal Constitution that would prevent states from giving money to religious entities. While the federal amendment did not pass, 37 states have added a Blaine Amendment to their state Constitutions. Texas does not have a Blaine Amendment in its state Constitution.

In an attempt to make the new scholarship program comply with the “no aid” provision of the Montana Constitution, the Montana Department of Revenue enacted an administrative rule that prohibited scholarship recipients from using the scholarship at any organization “owned or controlled in whole or in part by any church, religious sect, or denomination.” In other words, despite meeting all of the safety, accreditation, and testing requirements of the program, religious schools, merely by being sectarian, were no longer “qualified education providers” to which a family could apply scholarship funds. Three mothers whose children attended a private Christian school in Montana filed a lawsuit against the Montana Department of Revenue alleging that the administrative rule, as applied, violated their free exercise of religion guaranteed by the First Amendment.

Why the Court Sided with the Families:

In Locke v. Davey, a SCOTUS ruling from 2004, Washington state gave money to students as scholarships, but the students could not use the money to get a theology degree. Mr. Davey enrolled at a private Christian college to get a theology degree. In a 7-2 decision, the Supreme Court said Washington state can choose not to fund a distinct category of instruction without running afoul of the First Amendment. The Locke case is an example of constitutionally valid restrictions on state funds to make certain the funds don’t go toward a religious use.

In Trinity Lutheran Church of Columbia, Inc. v. Comer, a SCOTUS ruling from 2017, Missouri taxed the sale of new tires and used the tax funds for a program that recycled old tires into a surface for playgrounds. Trinity Lutheran applied for the program and was ranked 5th. The top 14 institutions to apply were to receive the playground surface. However, the state refused to give the surface to Trinity Lutheran solely because it was owned by a church. In another 7-2 decision, the Supreme Court agreed with Trinity Lutheran that by refusing to award the money because a church owned it, the state was violating the First Amendment. The Trinity Lutheran case is an example of an unconstitutional restriction on state funds solely because of the religious status of the recipient.

Montana argued that its administrative rule was akin to the Washington state rule in Locke. It argued that just as in Locke, the funds were being used for scholarships, and that if the funds went to private religious schools, they would be used to support religious teaching and instruction. It claimed excluding religious schools from the “qualified education providers” list of options was a restriction on religious use. A five-member majority of SCOUTS disagreed.

The Supreme Court pointed to the language and application of the administrative rule which excluded schools because they were “controlled by churches” and offered no distinction between whether the funds were used for religious education or some other purpose (e.g. resurfacing a playground).
“The Montana Constitution discriminates based on religious status just like the Missouri policy in Trinity Lutheran”, Roberts wrote for the majority.

Why the Ruling was so Close:

In both Locke and Trinity Lutheran, the 7-2 rulings reflected how much more clear-cut the issue was in those cases. However, as some have described it, the Espinoza ruling is an “extension” of the Trinity Lutheran ruling. Additionally, there were questions about whether SCOTUS should be ruling on the issue at all. A Montana Supreme Court decision had ordered that the voucher program be discontinued and two of the dissenting Supreme Court Justices argued the end of Montana’s program meant the case was moot. Were it not for these issues, the majority may have gathered more support for it’s view as it did in previous cases.

What it Means for Private Schools in Texas:

The direct impact of the SCOTUS ruling on private religious schools in Texas will be minimal for a couple of reasons. First, Texas does not allow school vouchers for private schools, whether the school is religious or not. That said, the issue of school vouchers is still one that comes up every Legislative session in Texas. Second, unlike 37 other states, Texas does not have a “no aid” or Blaine Amendment that would compel religious organizations to be excluded from state programs as a result of their religious status.

There are strong arguments to be made against school voucher programs and the subsidization of private education with public funds. But whether a state should have school vouchers was not the issue at hand in Espinoza. As Chief Justice Roberts so eloquently and succinctly stated, “A State need not subsidize private education. But once a State decides to do so, it cannot disqualify some private schools solely because they are religious.”

Roberts called the majority’s decision “unremarkable” just has he did in when he wrote the majority opinion in Trinity Lutheran. To the majority of Supreme Court Justices, it is an unremarkable opinion “that ‘supreme law of the land’ condemns discrimination against religious schools as and the families whose children attend them.” But despite the Justices’ claims that this ruling is business as usual, people on all sides of the issue see this ruling as having a major impact on school voucher programs.