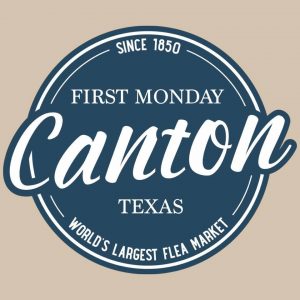 Canton City Council has voted to reopen Canton’s First Monday Trade Days for the June event, according to CBS 19.

CBS 19 reported, “On Wednesday, the council voted unanimously to reopen the event with certain contingencies including input from the county and the state health department. The next show is slated from May 28-31.”

The council will decide exactly what contingencies at their next meeting on May 19th after receiving the input from the county and state health department.

The report states that it is possible that the county or state health departments could give a reason to delay the opening but as of now, “everything is a go.”