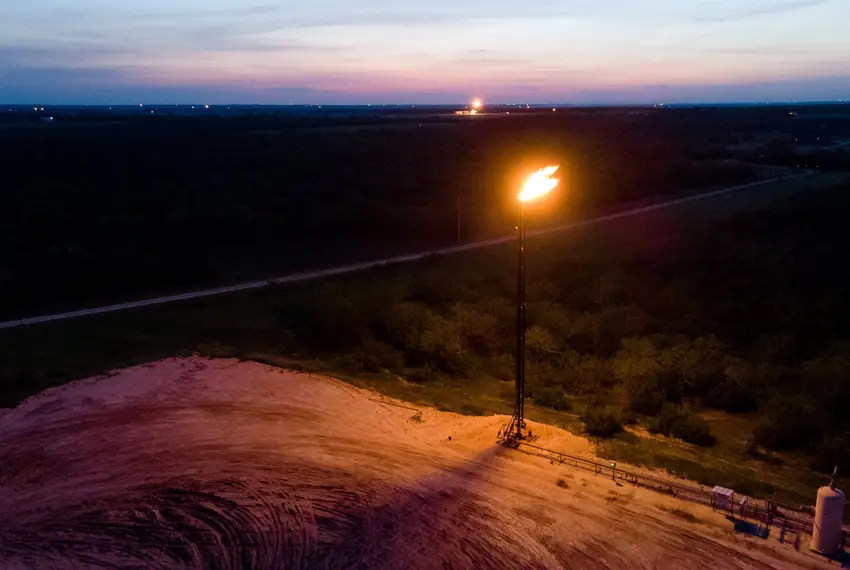 The number of Texans filing for unemployment went back up last week, after a dip in the number of claims the previous week.

Last week, 280,406 Texans successfully filed unemployment claims. That brings the running total of unemployed Texans to at least 1.3 million since mid-March, when officials began closing businesses or limiting operations to stop the spread of the novel coronavirus. Nationwide, another 4.4 million Americans applied for unemployment relief last week, marking more than 26 million people who are jobless across the country.

The number of claims filed each week rose from mid-March until the week ending April 11, when the number of claims dipped down to 274,257. But that decline didn’t carry into last week as Texans continued to file new claims with the Texas Workforce Commission.

The real number of people facing job losses is even higher; the Texas Workforce Commission’s website and phone lines have been overwhelmed by millions of queries daily.

State and local orders meant to curb the spread of the new coronavirus have dramatically hurt the economy, as companies have reduced employees’ hours, furloughed staffers or laid off workers completely. And the number of people claiming unemployment doesn’t.

Unemployment is hitting Texans across the state — all but one county, King County, have at least one person filing for unemployment, according to Texas Workforce Commission data. But some counties in particular are seeing higher rates of claims than others.

Residents from Fort Bend County have been particularly hard hit. . There were 195,792 people employed there in September according to federal data, and 26,367 filed unemployment claims from the first week of March through April 11.

Located just on the outskirts of Houston, Fort Bend relies heavily on the oil and gas industry for employment and the economy. On Monday, the price of oil dropped into the negatives as oil producers ran out of space to store the product. Meanwhile, with Gov. Greg Abbott’s executive order urging Texans to remain home, the demand for gas is extremely low, said Dietrich Vollrath, chair of the economics department at the University of Houston.

“On top of the people that are [unemployed] coming out of retail and restaurants all over, we’ve got people coming out of small manufacturing in the area who do specialty oil work,” Vollrath said. “Nobody’s drilling. Nobody wants more oil… which is just an extra kick in the tail to a place like Houston.”

Working in oil and gas safety management, Kevin McBryde wrapped up his contract with a Louisiana-based company on Friday. His next contract was supposed to start this coming Monday in La Porte, a city east of downtown Houston where McBryde lives.

When his next contract was canceled and pushed back until October, McBryde, a 50-year-old father of four, found himself among the unemployed because of COVID-19.

“We’re living off of savings and the generosity of our church,” McBryde said.

It’ll be another month and a half before McBryde’s savings run dry, he said, and he considers himself “more fortunate” than most people finding themselves out of work.

McBryde did successfully file a claim for unemployment benefits. But after filing a claim, people have to log in again on a designated day to request payment every two weeks.

“I’ve been working in Texas since 1986, paying into all these benefit programs,” McBryde said. “I could always cook at Sonic, but I’d rather stay in my field. I’ll give it another month, and then I’ll wash dishes. Any paycheck is better than no paycheck.”

In Galveston County, just southeast of Houston, 13,541 people have filed unemployment claims since mid-March. In September, there were 110,078 people employed there, per federal data.

Even before Abbott issued his stay-at-home order, spending in restaurants and on retail was “dropping off a cliff,” said Vollrath, the University of Houston economist. Many Texans either lived in urban counties that issued stay-at-home orders before Abbott’s statewide directive or opted to limit going out, Vollrath said, creating a “self-induced” facet to the economic shutdown.

The shuttering of many businesses compounded with the collapse of the oil and gas industry help paint a clearer picture of the high unemployment rates seen in counties in West Texas. It’s not just restaurant servers, bartenders and hospitality workers who are losing their jobs in oil-rich Texas, but also oil and gas workers.

John Diamond, director of the Center for Public Finance at Rice University’s Baker Institute, said in Houston, the weight of the economic downturn isn’t confined to a single socio-economic class.

“The difference is a lot of the jobs like restaurants, retail and other jobs are lower- to median-wage jobs, whereas a lot of the jobs that are being lost in the oil industry are high-wage jobs,” Diamond said. “It’s going to impact a different segment of the Houston population.”

Given how low the price of oil is, and how minimally individuals and businesses are consuming oil products, Diamond said he expects some oil wells will stop producing “sooner rather than later.” Oil companies are struggling to make a profit, Diamond said, forcing them to cut costs and make layoffs or furlough workers.

Abbott is taking the first steps to reopen the economy, allowing retail store pickups, opening up state parks and loosening restrictions on nonessential surgeries. But if people don’t feel comfortable going to restaurants or visiting local businesses, Vollrath said governmental orders won’t be what gets the economy up and running again.

“Until people feel safe health-wise going out and being around, that’s what will ‘reopen’ the economy,” Vollrath said. “It’s less about official guidelines and statements and more people’s feelings about the health risks.”