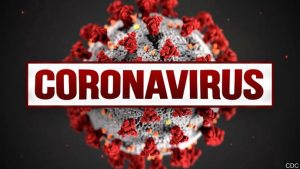 The Paris News has reported that the Paris-Lamar County Health District has received confirmation of one positive case of COVID-19.

Lamar County and Paris officials have been notified and are expected to release a joint statement soon. Health district officials said Lamar County had sent off less than five tests. They did not know how many tests had been sent to private labs from their area. Any confirmed cases must be reported to the health district.