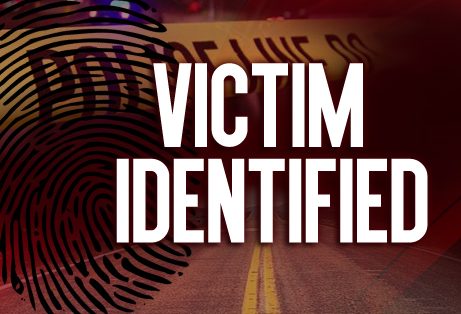 A&M-Commerce University Police Department has confirmed the identities of the two deceased. The first victim is 19-year-old Deja Matts. Deja was a freshman at A&M-Commerce and was pursuing a Bachelor of Science in Public Health. She was from Garland, Texas. The second victim is 20-year-old Abbaney Matts, sister of Deja. Abbaney was not an enrolled student at A&M-Commerce.

The third victim, the two-year-old son of Abbaney Matts, was treated and released to the care of family members.

According to the University Police Department, the shooting appears to be a targeted, isolated event. This remains an active investigation with multiple law enforcement agencies assisting. We will continue to provide updates as they become available. 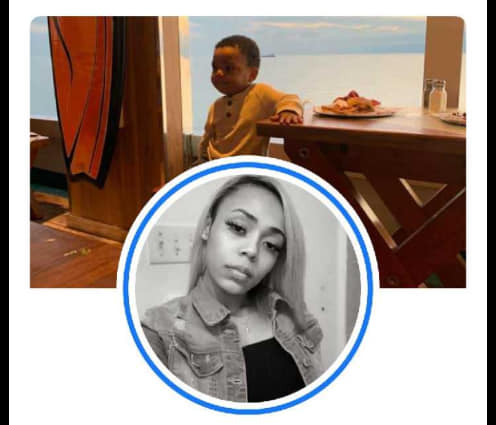 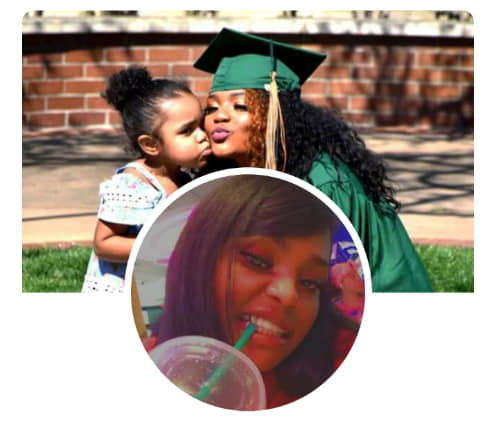