UPDATED: Two Dead, One Injured In Shooting at Texas A&M-Commerce. 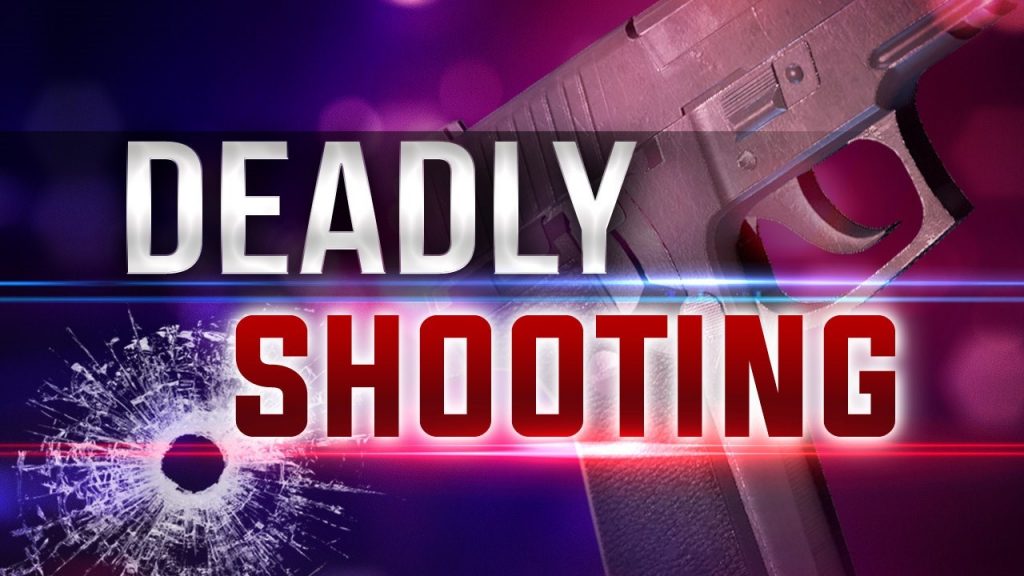 Two people died and one was taken to the hospital following a shooting on the Texas A&M-Commerce campus Monday, according to university officials.

At 10:17 a.m. a student called university police from the Pride Rock Residence Hall. When officers arrived they found two dead women and an injured 2-year-old boy. The child is in stable condition at a local hospital, said Bryan Vaughn, Chief of the Texas A&M-Commerce Police, in a statement. University officials have not yet said whether the two women were students or otherwise affiliated with the school.

The school’s lockdown, which lasted about two hours, was lifted Monday afternoon.

Officers are still stationed throughout the school’s campus. Pride Rock and surrounding areas are blocked off. All Monday classes were cancelled.