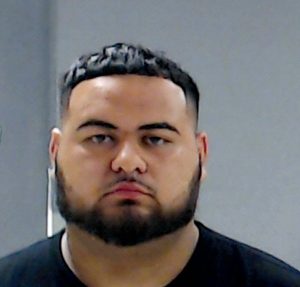 The Hunt County Sheriff’s Office has announced the arrest of a suspect in the shooting at an off campus Texas A&M-Commerce Homecoming party in Greenville that left two dead and fourteen injured. The event was not university sanctioned.

23 year old Brandon Ray Gonzales has been charged with capital murder of multiple persons. He is currently held at Hunt County Jail on $1,000,000 bond.

It has been reported that investigators believe the shooter targeted a specific target before then firing into the crowd.